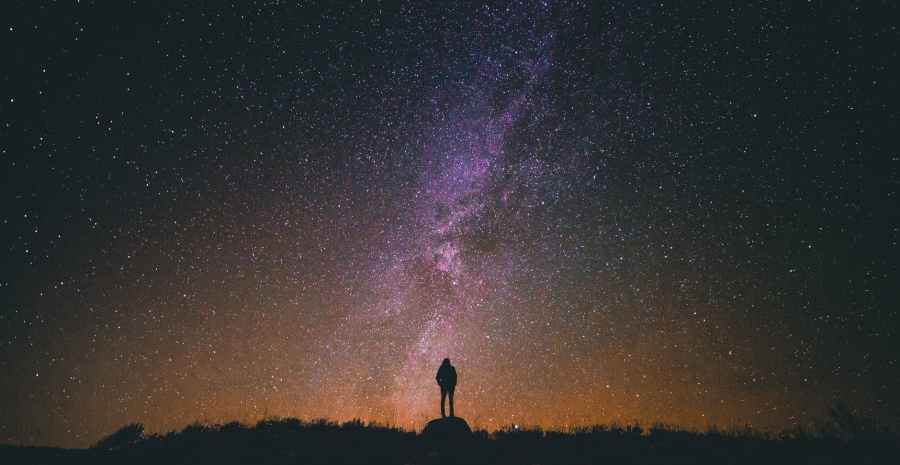 What is the universe? What is the Big Bang Theory? How did scientists discover this theory? Scientists are constantly asking themselves these questions to enhance their knowledge of the formation of the universe. They make observations, collaborate with other scientists, and analyze data to confirm their hypotheses. Over years of exploration, scientists today are still unable to completely verify the formation of the universe. However, with each development in technology and each piece of the puzzle found, scientists are one step closer to figuring out the puzzle of our universe.

You might have used or seen a basic telescope, whether it was at a tourist attraction or just in your backyard. Scientists use more advanced types of such technology to understand the formation of the universe. Most of the tools they use include remote sensing technology to include information in the form of electromagnetic waves and electromagnetic spectrum data to build a picture of the universe. The technologies they use include cameras, satellites, high-powered telescopes, and sensors. With advanced tools like these, scientists are able to collect evidence supporting the Big Bang Theory.

But firstly, what is the Big Bang Theory? NASA explains it as “the idea that the universe began as just a single point, then expanded and stretched to grow as large as it is right now”. First proposed in 1927, the Big Bang Theory is now widely accepted due to evidence collected from several prominent technologies.

For example, cosmic background radiation, radiation that is left over from the first stages of the Big Bang, is known to assist scientists with confirming that the universe was created approximately 13.7 billion years old. The Cosmic Background Explorer (COBE) and Wilkinson Microwave Anisotropy Probe (WMAP) satellites supported the idea that all light in the early universe was released at the same time. This is portrayed in the images provided by these satellites, which showed that the cosmic background radiation in the universe had barely any variations in temperature throughout the universe. Additionally, these small variations in temperature represents the galaxies in our universe today.

Scientists also utilized the Doppler Effect to determine the precise age of the universe. According to the Doppler Effect, if waves are moving towards and observer, then the waves will be more compressed. When this happens with light waves, the change of wavelength creates different colors. For example, Redshift occurs when something is moving away from the Earth. Blueshift occurs when something is moving towards the Earth. According to the Big Bang Theory, the universe is expanding, which means objects and galaxies in the universe should have an apparent redshift. By taking this to another step and measuring the rate of expansion, scientists can determine the age in which the universe was created.

Scientists create hypotheses and find evidence to support them in order to enhance their understanding of observed patterns in the world. Additionally, the scientific method states that evidence will always continue to increase, either to support to disprove a theory. Today, although the Big Bang Theory is generally accepted by scientists, more data and information will be available to us as technology advances. With development in technology, scientists can reach one step closer to determining the truth to our universe.